Inside the belly of a devil!

Hot Flashes? Too young for that? 🙂 . These expeditions will expose you to the elements like never before, pit you against forces of nature, stun and revitalize you all at once. 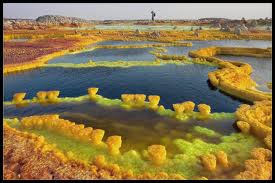 A ‘settlement’ of crumbling walls and rusting pieces of mining machinery, Dallol, a volcanic crater in the fearsome Danakil Desert, is called ‘the cruelest place on earth’. At 426 ft below sea level, it is the hottest hub of Danakil. You need to camp with camel caravans in the village of Hamed Ela and scramble at dawn to get to Dallol. By the time the sun decides to act up, it’s time for you to leave, unless you literally want to be burnt down. But if you can brave the dangers and the intense heat, Dallol rewards you with a spellbinding landscape unlike anything you’ll ever see. 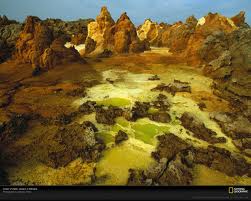 Hundreds of mineral-spewing geysers have spitted out a world of psychedelic colors – patches of lemony yellow, slimy green, deep rust and rich purple in this wonderland strewn with sulphur deposits, iron oxide crusts and unexpected vents of liquid. Intrepid visitors describe the feeling as being ‘inside the belly of the devil’.

Key to killing it: You need a streak of heroic masochism. Also, endless supply of bottled water, besides sunblock, reliable jeeps and drivers, cooks and armed guards.

Red alert: Say a prayer before you step into Dallol. The Afar tribesmen – once known for castrating visitors – are still vicious. Despite government protection, the area is known for kidnappings and killings. Beware of stepping child-like into the colorful, gurgling acidic lakes. Many of them are known to be poisonous.

Best time to go: December, when the sun is likely to be somewhat benevolent.

This one demands between 8 to 14 days. You’ll be lugging camping and communication gear, and crossing wild waters while marveling at temperate rainforests, deep gorges and rugged quiet pools. The Franklin, one of the last great wild rivers, flows for 125 km from the Cheyne Range to the Gordon River through the Franklin-Gordon Wild Rivers National Park. Your expedition should begin at the Irenabyss Gorge, and end at the 5 km-long Great Ravine, which roars forth with dangerous rapids. You will be camping on rocky overhangs and in caves or under airy tarpaulins. Keep a folding chair handy to enjoy the landscape, especially at the rock overhang at Newlands Cave in Black Forest. Before you reach here, you’ll have to carry your raft on foot through rapids and waterfalls. Carry at least four extra days’ food, just in case Tasmania’s infamous rain sets you back. 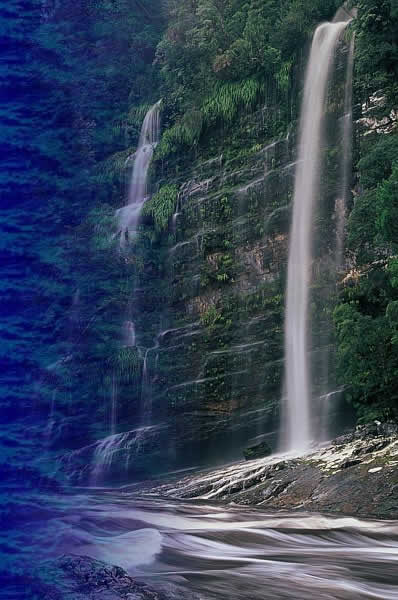 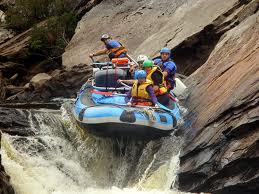 Key to killing it: Knowledge. Apart from overall fitness, you need to have previous rafting experience – preferably in Tasmania. Don’t even think of stepping into those roaring waters if you can’t differentiate an eddy or hole/stopper from a strainer, undercut or boil line. Of the many deaths here – including the ones on the Big Fall, the last major rapid on the river – authorities say that ‘overconfidence’ was a major factor.

Red alert: Entrapment! The Franklin’s beds are rocky and logged with heavy Tasmanian timber. Strong currents can push you over and pin you underwater. If you aren’t prepared, don’t be alarmed if you find your foot jammed between a rock and a very hard place.

Best time to go: Between December and March. 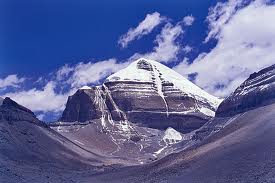 It’s not good enough being mentally strong to scale the Himalayas up to 19,500 ft. You will need to undergo a medical examination in Delhi before you will be allowed to set off on the grueling 26-day trek. The first three days involve picturesque drives from Delhi to the Indo-Tibet border at Dharchula. The foot route begins from Pangu. On the seventh day, you’ll begin the first of the rough stretches – to Gunji. En route, there are spectacular valleys, glaciers and meadows. At Gunji, you will be prepped for altitude trekking. After much trekking and a few bus journeys you’ll reach Darchen, from where you’ll launch into the 57 km orbit (parikrama) of Mount Kailash. 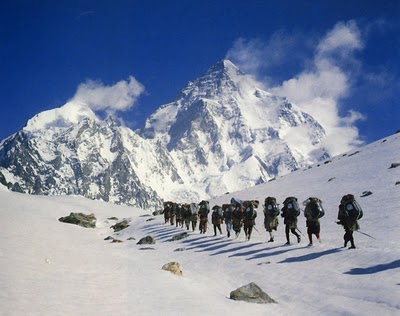 You’ll pass the ominous Shiv Sthal and descend the blizzard-prone Dolma Pass into the emerald green Gauri Kund. At last, on the foothills of Kailash is the chillingly beautiful Mansarovar Lake. As you stare into its depths, you will realize that your true orbit into human life has only just begun.

Key to killing it: This is not a journey that you can do alone. You’ll need to bond with your fellow travelers, whether it’s to keep up spirits, borrow food or help each other survive the treacherous ice and snow especially at the 16,500 ft crossover from India to Tibet.

Red alert: Mansarovar Lake is one of the highest lakes on the planet. The Indian Mountaineering Foundation has recognized the arduous Kailash Mansarovar Yatra as a trekking expedition with a considerable element of life-threatening risk. This is, by no means a journey that you can take up without prior thought and preparation.

Best time to go: Between July and September.