Serve to Gain or Gain to Serve?

In every organization, you come across pushers, pleasers and servers. While pushers and pleasers are trying to benefit themselves, it’s often the servers who go far.

“Nice guys finish last” is a concept that goes beyond alcohol-induced, post-relationship break-up rants. It applies to the workplace too. The implicit idea here being that if we are too nice or too kind, we will be taken advantage of, be it our boss asking us to work over a holiday or our peers dumping their responsibilities onto us. Either way it’s our loss… or is it? Some of us who are aggressive or assertive in the workplace have been called “pushy” and “selfish”, and have sometimes been accused of not being a team player. So who wins – the nice guy or the over-assertive pusher? The answer is neither. The ‘nice guy’ epithet has benefits such as popularity in the workplace, people feeling that they are a good team-mate and someone who can be depended upon. But, there is a fine line between being depended on and being dumped on. The challenge with being the nice guy is that a lot of them run a pattern called the ‘disease to please’, where the focus is on making everyone happy. 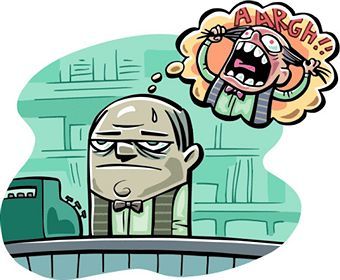 Although pleasing looks like it’s about others, there is a hook at the end of it. We please others so we feel validated, worthy or loved. When we don’t get the recognition, acceptance or appreciation we are looking for, we start becoming resentful. At the bottom of every pleaser’s heart is a hard crust of resentment from sacrificing their happiness for the good of others. Pleasers make others happy, but they erode their own happiness. They are unconsciously doing it to get something in return. They are actually selfish, as selfish as the pushers, but their hook is disguised (even to themselves). Besides not fulfilling their need for happiness, pleasing also makes them less effective leaders because they can take forever to make an executive decision as they want everyone to be happy with it.

One of the greatest innovators and business leaders in modern times, the late Steve Jobs, CEO, co-founder and chairman of Apple Inc., prided himself on positioning his businesses and their products at the forefront of the IT industry by foreseeing and setting trends. Thus, the strategy of pleasing will always be a brake to accelerating innovation because the time you spend in trying to make sure everyone is happy with your idea will be the time your competitors spend in developing the idea and executing it before you. 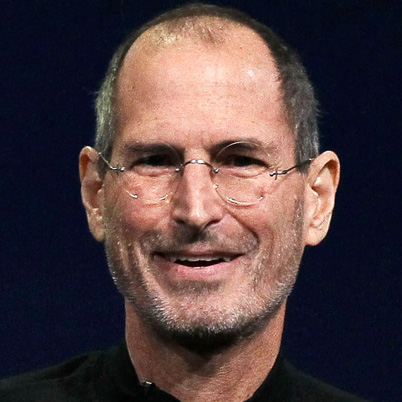 Like pleasers, being a ‘pusher’ also has its perks. pushers back themselves and are clear on what they want and they won’t sacrifice them at the altar of making others happy. They value their own happiness, honor their own goals and have the drive, self-belief and conviction to make things happen.

But again, like pleasing, pushing also has its downside. Over-aggression can either seem desperate or selfish in the eyes of others and the consequence could either be turning off their external clients or losing the support of their internal team. Being a pusher can yield short-term success at work, but the strategy won’t reap lasting results. Pushers who make it to the top of the mountain find that no one is there with them. This solitary ride will soon end up no where and pushers will play the victim in digging their own graves. Having to find the right mix of being a pleaser and a pusher when required is like a surfer waiting for that perfect wave to ride on. A little bit of patience is everything 🙂