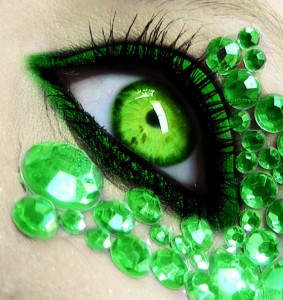 Are envy and jealousy two sides of the same coin? Find out for yourself. Answer these two questions for yourself:

You discover your partner has had an affair. Do you:

–  Scream at him, and tell him he is a terrible person

–  Tell your friends, to relieve yourself of the pressure of the hurt

–  Put your rage into your collection of resentments

You’re single and your best friend has just met the man of her dreams. Do you:

–  Listen to her enthuse, while sobbing inside

–  Warn her that love can be blind

–  Talk about the freedom of being single

–  Say something critical of her or him

If you said “None of the above,” I’m not sure I believe you. Jealousy and Envy are painful emotions, and when we act them out, we’re trying to get some relief. Of course, none of these behaviors actually provide that relief.

We use the two words interchangeably. They are in reality two distinct emotions, each with their own spectrum of usefulness to destruction. Simply put, jealousy refers to feelings of impending loss of something you have (your partner’s love perhaps) and envy refers to the desire for something someone else has. They are both aspects, and sometimes dysfunctions, of desire.

We’re taught that jealousy is bad and the idea that it might have a positive function is often overlooked. St. Augustine says, “He that is not jealous is not in love.” When in love, you have a proprietary interest in your partner. And when you’re fairly certain in your relationship, you can confidently stand up to your rival. When you and your spouse have been married for a period of time and your original desire has waned, sometimes a drop of jealousy can remind you that you’re not completely safe. There can be a threat – and in that moment, desire is once again alight. Jealousy can remind us of the value of what we have. 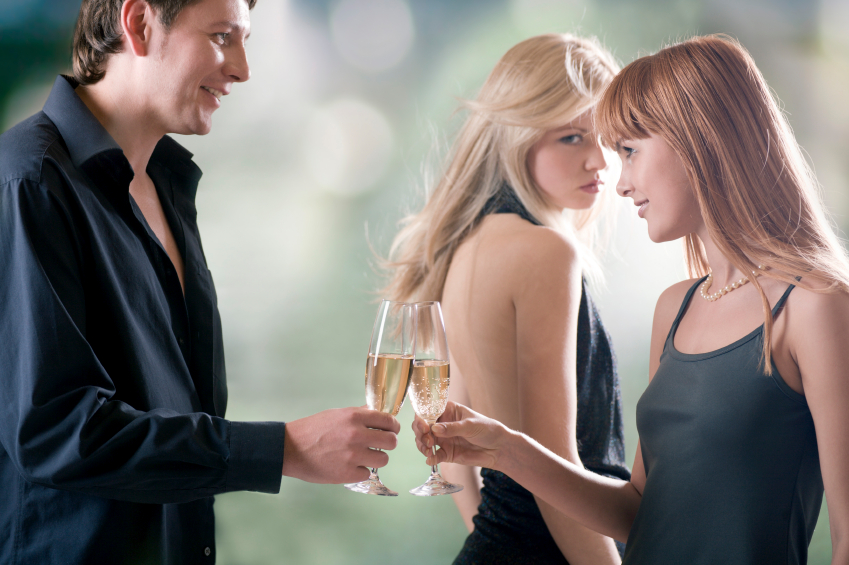 But at the other end of the spectrum, jealousy is dangerous, and can kill a relationship. When jealousy turns into a real fear of losing the attachment, it’s like being too hungry for too long. Desire turns to malignant jealousy, and one can become seriously destructive. The literary example of this is the story of Othello and Desdemona: He believed she had betrayed him and he was overcome with jealous rage. Murderous rage. Powerful stuff for grand opera, but not the way you would want to live. 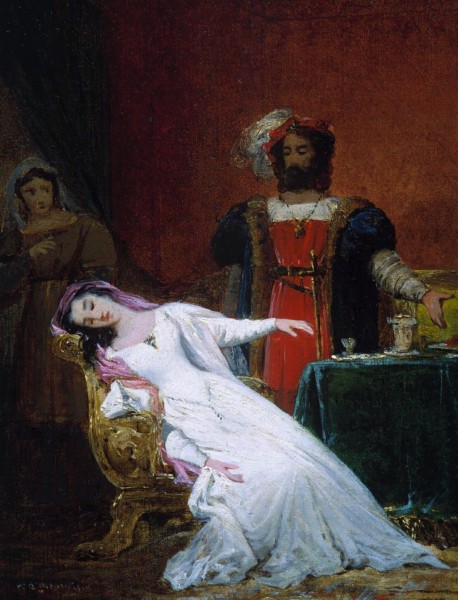 It’s important to know that the first pang of jealousy is a warning signal: look to your marriage! Something may not be right and slacking off is not recommended. Then its tempting to look outside for the danger. Outside ourselves, or outside our relationship. The other woman or man might be the problem. Or our partner is actually untrustworthy, faithless and has wrecked our life. When our relationship is threatened, our self-worth is threatened right along with it.

Alongside this, reassure yourself of your own worth. Evoke memories of feeling valuable. Your feelings of jealousy are the right feelings. They’re put there to remind you to come back to consciousness of the value of your relationship and the two people in it.

Envy is also based on desire. Its not one of the seven deadly sins and it can be a wonderfully motivating force. Simply wanting what someone else has, is the basis for the success of many people and businesses. There are some fascinating studies on ‘benign envy’, contrasting it with admiration.

Benign envy, also termed as hero envy, is the desire for what someone else has. Many successful people talk about being influenced by successful individuals. Like benign jealousy, it sparks attention. If you see something your neighbor has, its fine to get some for yourself.

Of course there’s a but here. Impatience and/or grandiosity can create too much frustration. If you want to achieve your neighbor’s accomplishment or have that one trait tomorrow, you are likely to be disappointed. Disappointment can lead to a feeling of despair and all that is left is to give up. You may fall into the passive position of hero worship and/or admonish yourself to be too realistic. Neither one is particularly productive. When envy becomes malignant, it says “If I can’t have it, no one should be able to have or enjoy it”. This leads to destruction, perhaps of the desired thing, perhaps of the person who has it, or both.

We’ve just gone through a process, as a society, that simply reeks of maligned envy. I’m talking about so called negative campaigning, which not only hurts the opponent but also devalues the goal. We end up with the sense that there are few, if any, responsive, high-minded leaders. And even our sense of their positions is tainted. As with jealousy, the focus on the value of both, the desired object and the self, relieves the malignant pressure.