Cons: Despite being as big as a racecourse, it only has four seats. 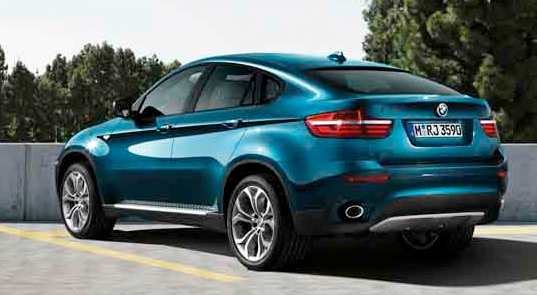 This is the bond car James would drive, should he decide to settle down and have kids.

Pros: Um, have you seen it?

Cons: Only midgets/kids can fit in the back seats. 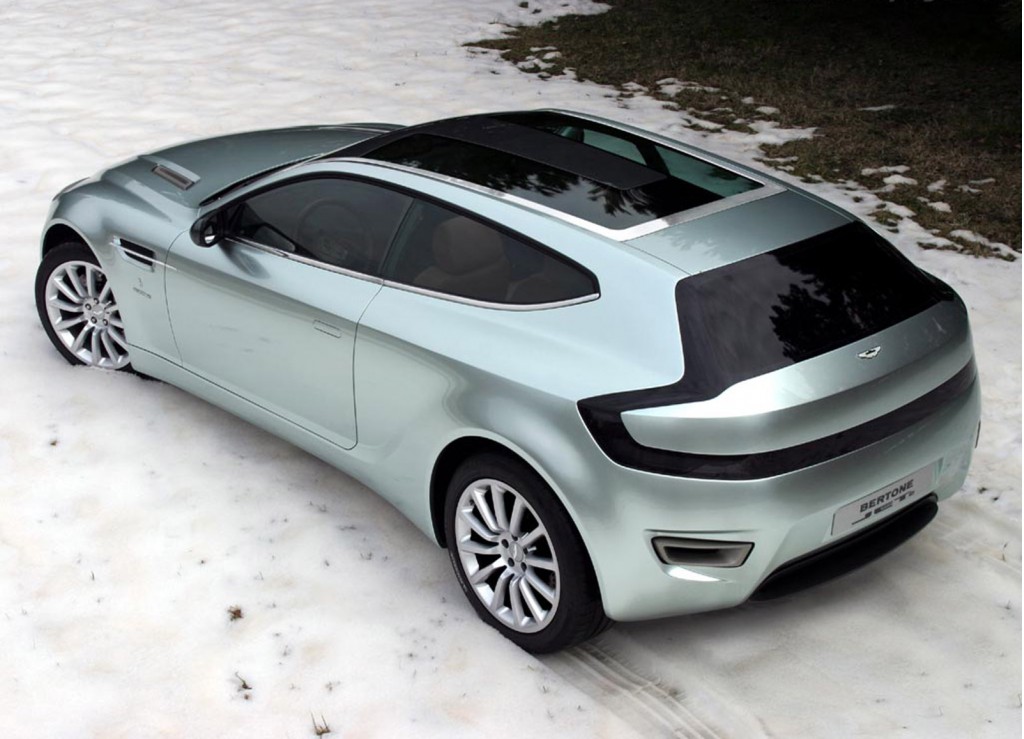 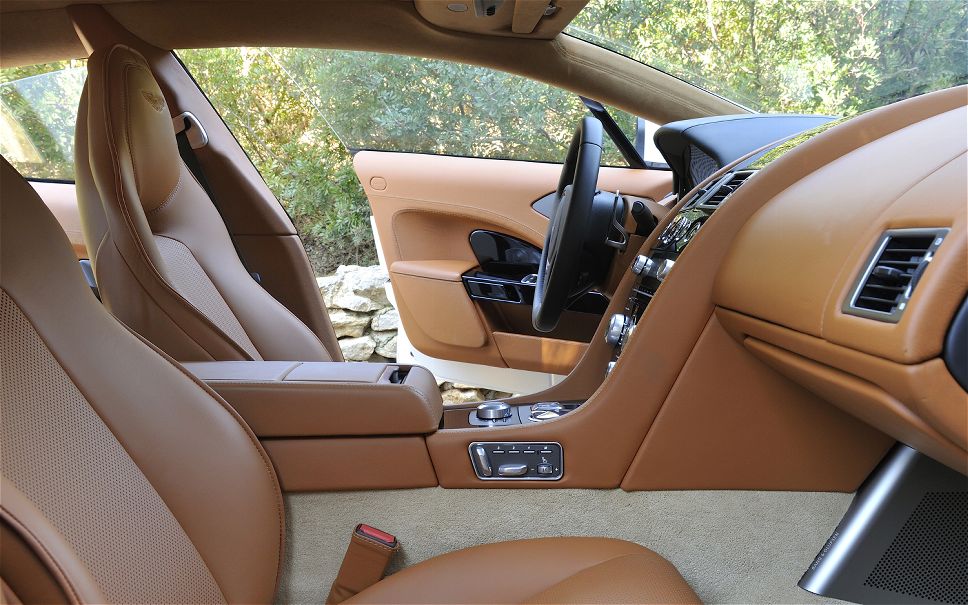 It’s a CLS that’s been shrunk in the wash. Looks and handles like a sports car while conveniently accommodating both girlfriend and mother in complete comfort. Who gets to ride shotgun is your call.

Cons: Best viewed from the front – avoid if you’re an arse man. 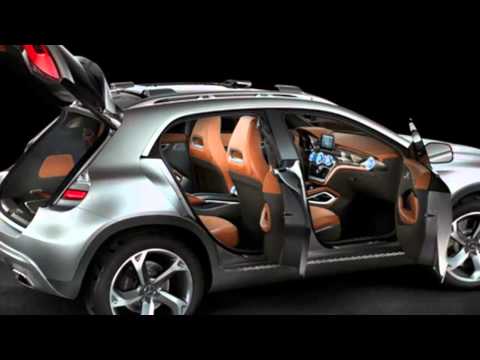 The mini’s already a favorite and now you can use it off-road, too. That it also looks a bit like Darth Vader makes it even more awesome.

Pros: Much cheaper than an evoque.

Cons: Who is ever going to test its actual off-road ability?

An unlikely crossover, this car is tiny on the outside, gigantic on the inside. Could carry an entire cricket team. Maybe.