Instead of stressing about the first impression, try making a heart-to-heart connection. 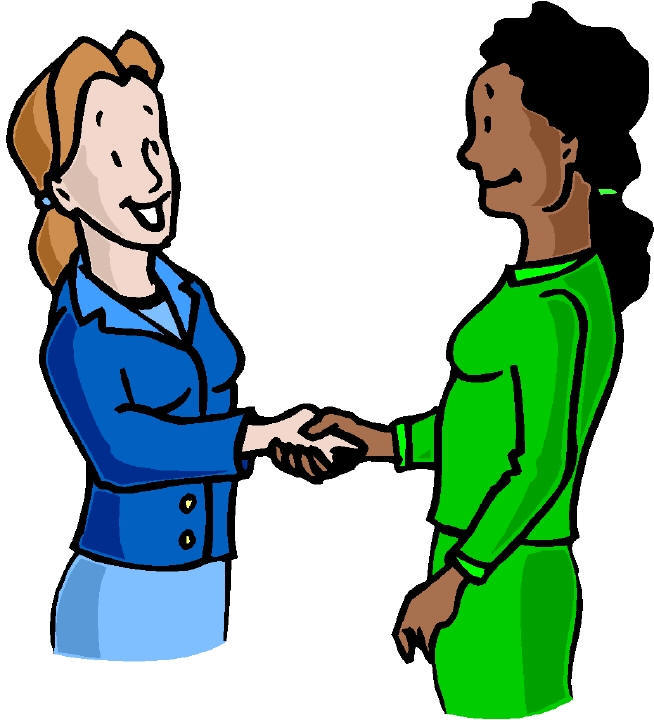 does first impression make the last?

Make a good first impression is the mantra that is chiseled into our minds from a young age. So if we don’t land the job, don’t seal the deal, or don’t get the date, we often blame it on blotching it up in the first meeting. Just as we are so worried about creating a first impression we’re equally precipitous about forming an opinion about the way a person dresses, speaks, greets others or carries himself. All in the matter of a few seconds and if we’re wrong, we’ve shut ourselves from what could have been another beautiful human interaction.

The basis of judgment

Human brain has developed the ability to quickly judge a person’s character. It is cited that is has developed thus, as a necessity to protect us from harm. But studies have shown that judging a person based on his or her photograph (sometimes by just seeing it for one-tenth of a second!) could be accurate most of the time…but not all the time. And that’s the problem. 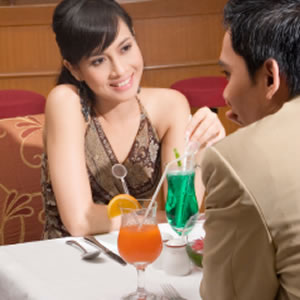 Applying labels like doctor, police officer, Buddhist, Christian, Indian, American, capitalist, environmentalist are just the mind’s way of making its job easier. When looking deeply at these er, ist and an suffixes we see that they’re just characters on a page that make up a word, like characters in a movie. It is our choice to attribute importance to them or not. While in the cinema we suspend our disbelief so that we can enjoy the movie for what it is, fiction. Then as we walk out pf the cinema we release the notion that those characters in the movie were real. Similarly, we control how much importance we attribute to people’s identities or whether  to see their true selves underneath the disguise of their occupation, race or religion. One major way to control how we identify and judge people is through communication.

If we give a label to our feelings about the other person, we are letting our emotions hijack the communication. Rather, we can cut out the judgment while getting our point across, just by sticking to the facts. We’re observing the facts without needing to judge and we’re observing ourselves in the process – a highly underrated aspect of communication. Out internal communication is just as much a part of the communication process with someone as the words coming out of our mouths, because how we feel affects our subconscious verbal and non-verbal responses.

By changing the way we use words while speaking we can lessen our preconceptions and tune in to fact-based communication. Identities, such as occupation or nationality, naturally invite judgment. Right after “Hello”, “How are you?” invariably seems to follow. Since this question is inevitable, rather than reacting unconsciously we can change how we respond. Instead of saying “I’m a doctor”, a perfectly fine substitute that indicates action rather than identity is “I practice medicine.” Where the listener was expecting to hear a title and form a judgment based on where they are on the social ladder, they’re presented with a statement of fact. Rather than saying “I’m Indian”, the answer “I’m from India” substitutes geographic situation for citizenship – a prime cause of nationalistic pride and racism. Both examples help strip out the judgments that come from associating ourselves with an identity because they are simply rooted in fact.

Part of your vocabulary-changing process also involves entirely cutting out words. Labels like lazy, mean, cheap and crazy serve no purpose when facts are substituted to describe a person’s actions.

Changing vocabulary takes getting used to and requires more mental effort to determine the best way to communicate in any given situation. But it is worth the extra effort since it helps us connect on a higher field. Mindful communication such as this, comes from the heart- it originates from a place of thoughtful action rather than reaction. 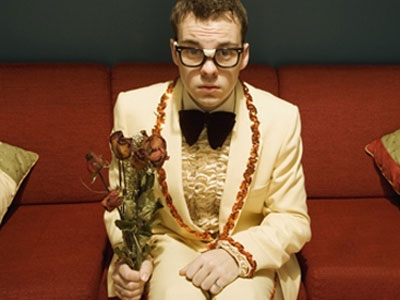 So to be true to ourselves and connect to those we’re communicating with, we can start at the beginning: right with the very first impression. When meeting someone for the first time all we need is awareness, particularly in that very first second – being present with a person, even if its just taking a few moments to look into the other’s eyes, and sharing the connection without the filter of judgment clouding our hearts. This way we can relate through our similarities rather than separate ourselves through judgments. Connecting this way, instills empathy, and whatever deficiencies we may have immediately picked out in a stranger become quirks that we can accept, just as we do with our friends.