Dim sum eateries and fine dining restaurants find equal favor in hyper-modern Hong Kong, emerging as one of the gourmet capitals of the world. 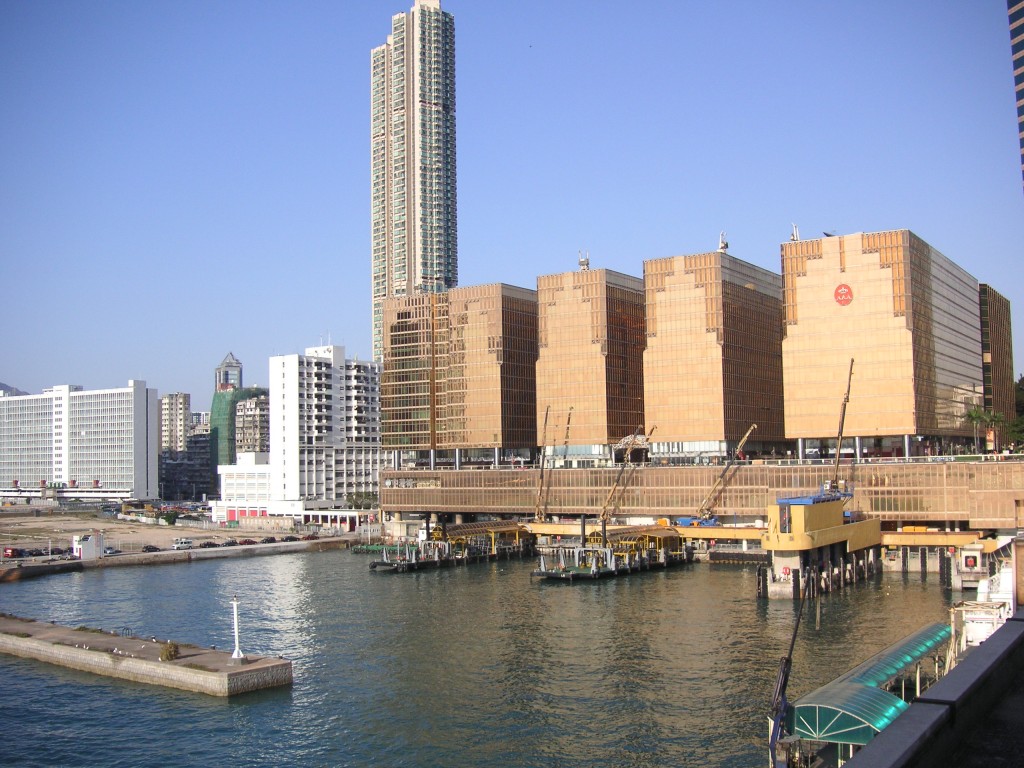 To most of us, Hong Kong is a bustling business metropolis we visit to shop and to eat. Few people care to scratch the surface of this port city, which has achieved economic success on the world stage despite being occupied by a succession of countries. Hong Kong may mean ‘fragrant harbor’ but you would be hard-pressed to find any romanticism here, except for little glimpses on occasions like the Chinese lantern festival, which marks the last day of the lunar New Year. Usually celebrated in early February, this is a truly delightful time, when restaurants and roads are lit up with lanterns of all shapes and sizes.

The word ‘hong’ also refers to the city’s major trading houses, which prospered from their trade with China. From the late 19th Century right up to the Second World War, Hong Kong lived in the shadow of Shanghai, which was END_OF_DOCUMENT_TOKEN_TO_BE_REPLACED