Few of my favorite things which add a personal touch! 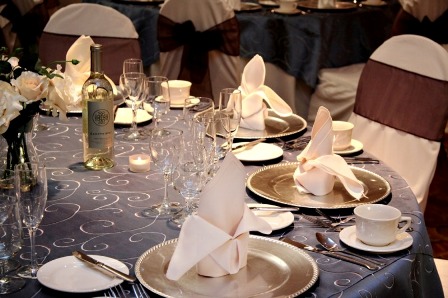 Yes, entertaining is about great food, fabulous décor and of course, high spirits. But more often than not, we tend to neglect the glassware. However, it makes a lasting impression. So get a style-high with a pick of deliciously intoxicating glassware. You can take your pick from elegant wine flutes, majestic whisky glasses and funky beer mugs. Make sure that your glassware befits your precious spirits. And when you aren’t entertaining, make an interesting display out of your cherished collection of glasses.

Hobs are those devices in your kitchen that’ll help you serve up that sumptuous fare to perfection. If you’re contemplating getting a new hob for your kitchen, there is a wide variety available today, right from ceramic variants to induction hobs to gas and electric plate hobs. All hobs serve the same basic purpose – heating the cooking pan. However, with the refining of technology today, numerous models with multitude features are being made available to enhance the cooking experience. Make the right decision for your kitchen by understanding the different types of hobs and heat sources. 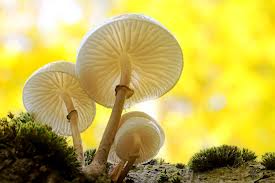 Preventive medicine is one of the most END_OF_DOCUMENT_TOKEN_TO_BE_REPLACED