Insomniacs – Sleep is the New Workout!!!

A good night’s sleep isn’t just crucial for your heart; it has huge implications for your entire system.

In the past few years, new data has emerged about the health effects of sleep, and some of it is frankly quite astonishing. Many studies have found an association between 7 hours of sleep and optimal health. Those who sleep less than seven hours and those who sleep more both tend to have health problems. Of course we don’t know if the hours of sleep are the cause or the result. In other words, poor health could be the cause of the increased mortality and poor sleep merely a marker of that. However, we do have increasing reasons to suspect that the sleep itself is crucial. 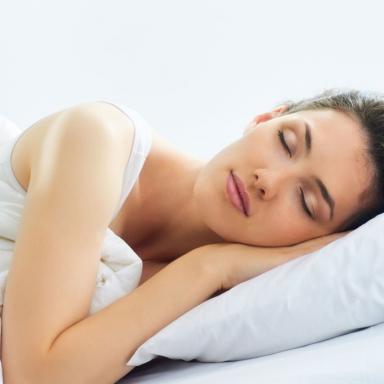 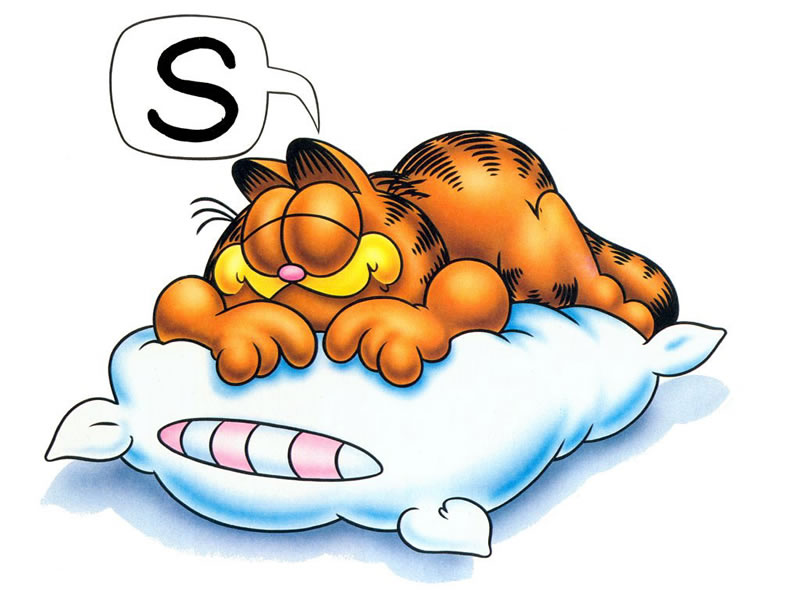 dreaming and listening to R.E.M

Research shows that poor sleep directly the health of your arteries. The ability of arteries to dilate is a mark of their health – and lower sleep quality – including length of sleep or snoring during sleep have END_OF_DOCUMENT_TOKEN_TO_BE_REPLACED 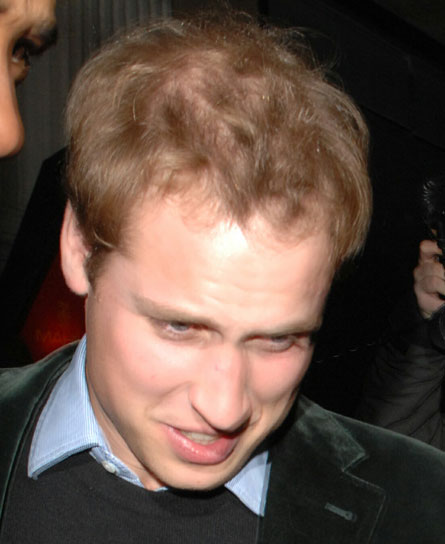 Researchers believe that in those predisposed to hair loss, the follicles start to produce the enzyme 5-alpha-reductase, which grabs the male hormone testosterone from the blood and converts it to DHT, or dihydrotestosterone. DHT attacks the hair follicles, which then weaken and shrivel. For men, hair usually recedes END_OF_DOCUMENT_TOKEN_TO_BE_REPLACED