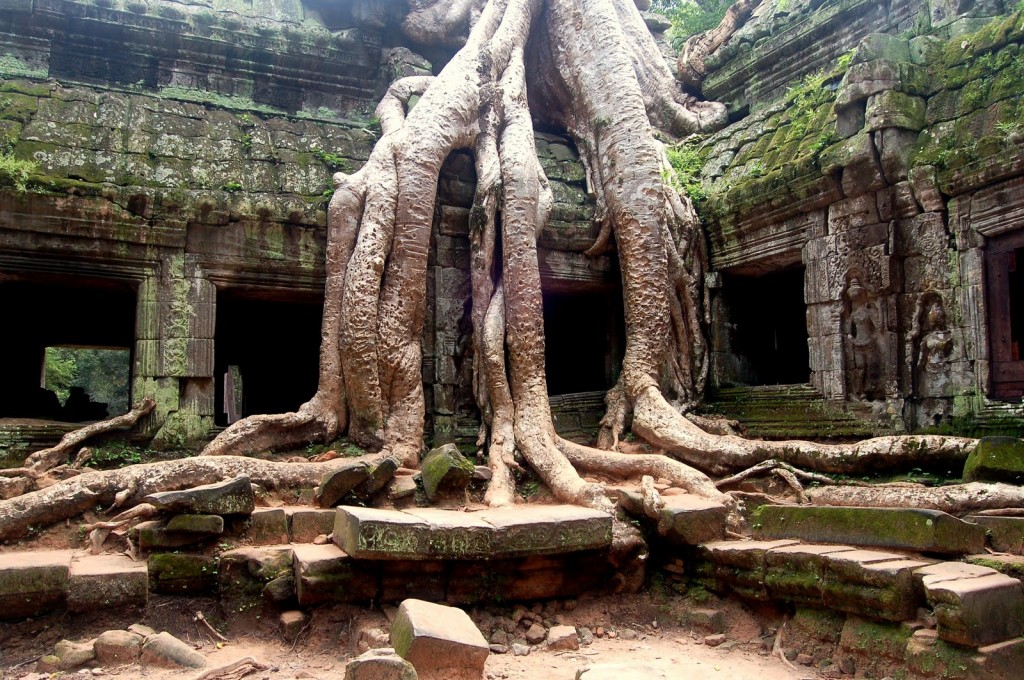 Any visit to Angkor must start at the Angkor Wat – if only to beat the crowds that throng this site daily. Built as a tribute to Vishnu, it’s reminiscent of the temples you find all across South India, although a whole lot larger. You could spend a day wondering about its corridors and not see all END_OF_DOCUMENT_TOKEN_TO_BE_REPLACED