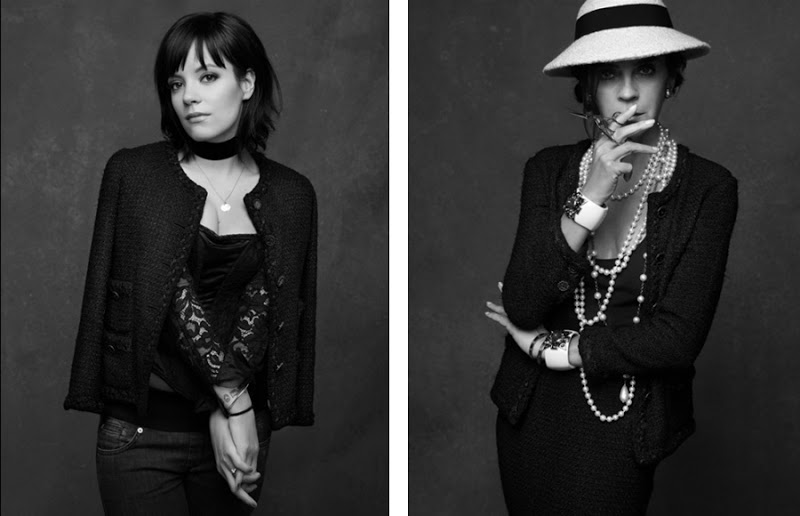 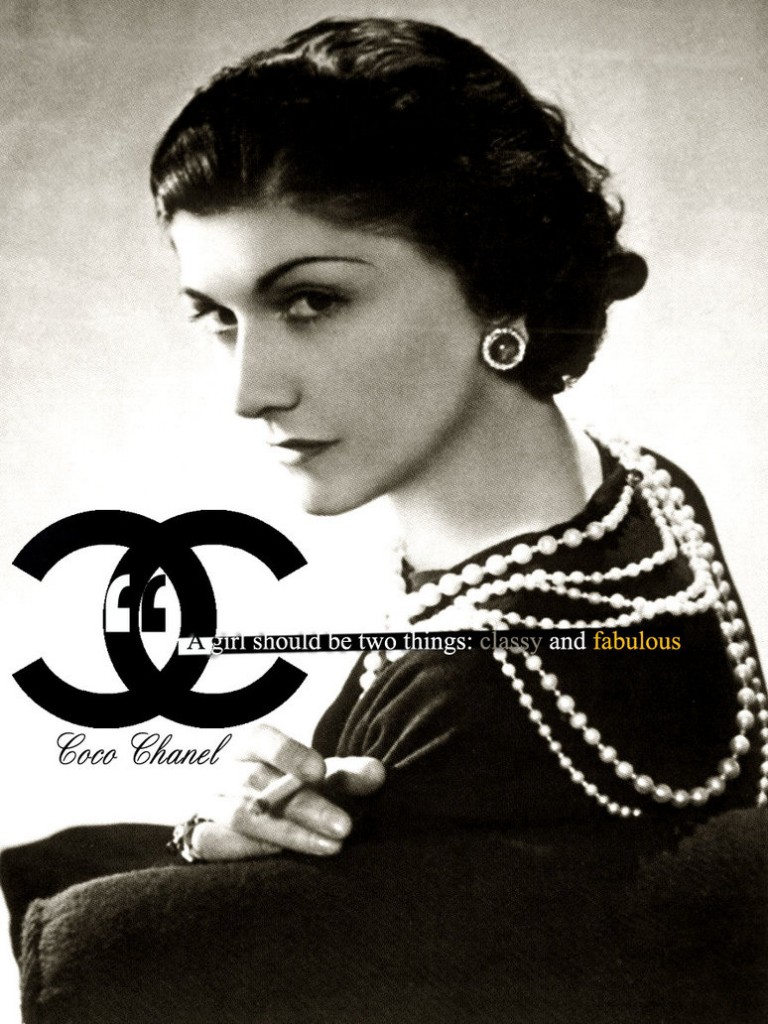 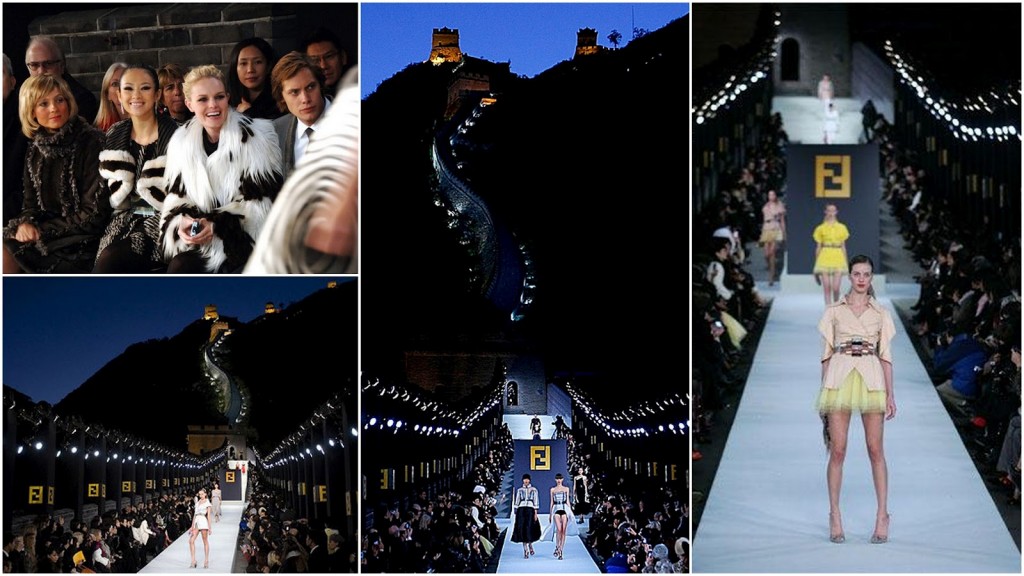 He produces 8 collections every year for Chanel and 4 for Fendi. (2- pre-fall, 2 -fall)
What we know is that is a tremendous amount of work and this is makes him a force to reckon with.  He staged the first fashion show ever on the Great wall in Beijing for Fendi. It was an incredible spectacle but you can only imagine the hideous logistical details that would have to go into something like that. He’s been the realm of Chanel now for more than quarter of a century. Known to be the most recognizable desginer in the world, he shook things a lot when he practically brought the dead label ‘Chanel’ back to life. 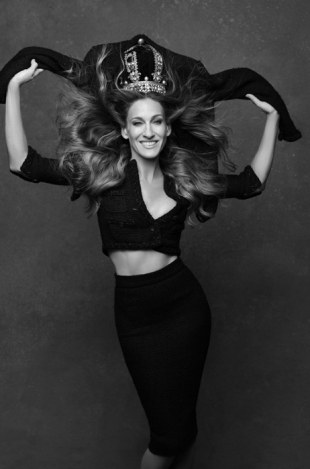 He took the classic chanel suit and made it skinny and sexy. Chunky chains and sneakers with it symbolized his designer fame. Traditionalists were horrified and thought Karl was bastardizing the dignified name of Coco Chanel.
1n the early1960’s Coco Chanel openly declared that the hippie dressing in mini skirts and jeans was mortifying and due to this the chanel fad was dead. Largerfeld practically gave birth to the new chic Chanel to fit the times and moods of the people Black suits, high collared shirts and the obvious sun glasses and fingerless gloves speaks for his rock star image.No wonder he calls himself a workoholic. 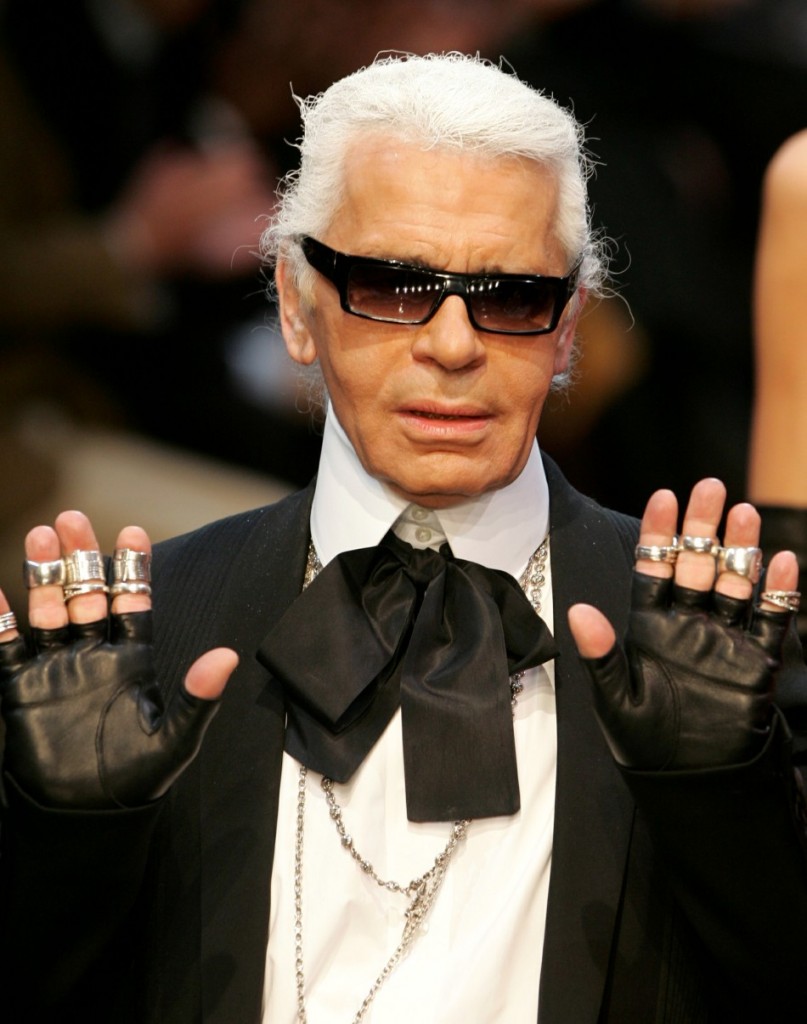 Lagerfeld was described by Vogue as an unparalled interpreter at the mood of the moment. But the mood of the moment has on occasion illuded him. When the british nation was celebrating the royal wedding, he said he didn’t like Pippa Middleton’s face adding she should only show her back. He also offended pop star Adele fans saying that the singer was a little too fat. He quickly apologized insisting he was actually talking about the american singer Laura Doyle.
But its not the first time the man who famously lost 90 pounds on a diet of tuna and blackberry mousse has hit hands with curvy women.
I personally love him for his collections and chutzpah ! 🙂