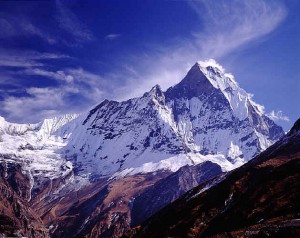 Like it or not, however, yogis both ancient and modern insist that the raison d’etre of hatha yoga is to prepare the body for meditation, a practice that can still the thoughts, awaken the institution, and lead to peace of mind and freedom of spirit. Even when meditation is done without the other aspects of yoga, independent medical research has shown that it improves physical and mental functioning. Regular meditators have been found to suffer less chronic diseaseand take fewer sick days. They even rank as “younger” in physiological age than non-meditators. 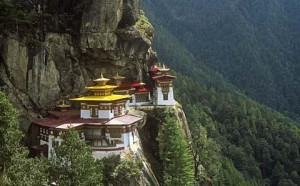 Medidation – food for the spiritual soul

Meditation is simply the act of bringing your awareness to a single point.That point might be the image of a holy personage, the light of a candle, the breath going in and out of your nostrils, or a mantra, a sound vibration. The most widely known mantra is Om, the Sanskrit word that is said to be the sacred word that brought all creation into being.

Whatever technique you choose, meditation is the quintessence of simplicity. It requires no equipment, only the willingness to persist, to return repeatedly to the point of focus. In meditation, you sit. Thioughts come. They’re enticing. Interesting. Fascinating. But you don’t go with them. You bring your awareness back to the image or the breath or the mantra.

Sometimes meditation has immediate rewards. You walk away after the practice of feeling more peaceful or more positive than you did before you started, or you get some flash of intuition you can use in a practical situation. Much of the time, however, you wont feel anything. That doesn’t mean nothing is happening. Even at these times, you’re learning to become more focused. You’re gaining control over the “monkey mind” that likes to swing from branch to branch, from concept to idea to memory to yearning. And at times you even touch the state that yoga refers to as “pure being,” “field of consciousness,” or “bliss” – the ultimate reality beyond the realm of day-to-day concerns. 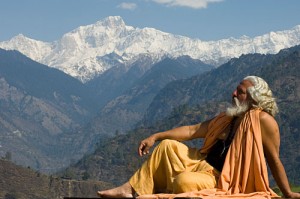 Many serious meditators make time to practice in both the morning and the late afternoon or evening. If you can only meditate once a day, most people find that the best time is in the morning, after a shower and before breakfast, following asanas and pranayama if you’re able. The position most amenable to meditation is the same as that for pranayama, sitting comfortably upright on the floor or a cushion or in a straight-backed chair. The lotus posture, known as padmasana is the classic meditation pose. This pose takes more hip flexibility and can be challenging at the begining. Work up to it slowly. The ideal meditation posture for you today is the one in which you’re most comfortable.

Once you’ve seated, start to watch your inhalations and exhalations, not controlling them in any way, simply watching. Then bring to ming your image or your mantra if you’re using one, and gently bring your awareness back to that focusfor the ten or twenty minutes you’ve set aside for meditation. Come back to the hustle-bustle world slowly. If your religious faith calls for daily devotions, this is a good time to include them, because you are fully awake, fully relaxed,a nd open to inspiration.