Women seem to be responding to minoxidil slightly better than men do; men appear to benefit most from the drug when they begin treatment in the early stages of hair loss. Though long-term side effects of the treatment are not known, short-term ones include a risk of dry, itchy scalp, even allergic reactions (rare). People with known or suspected coronary artery disease or heart failure are advised to avoid the drug in case it has internal effects. Minoxidil is also a pricey commitment, the price depending on its concentration. Never take it without your doctor’s advice. Since hair loss resumes after you stop it, it’s not seen as a permanent solution.

In some cases the only alternate would be transplant surgery. Follicular hair transplant has succeeded to a large extent, in making bald patches disappear. During a follicular hair transplant, a naturally occurring follicular unit which may contain two or three hair or hair-roots is paired from an area of thick and more permanent growth in the scalp and transplanted to the bald region. The surgeon makes tiny pores in the bald part of the head and the healthy hair is delicately placed in the pores. During a single treatment session, hundreds or even thousands of individual hair may be transplanted.  After about four months, this hair begins to grow normally. 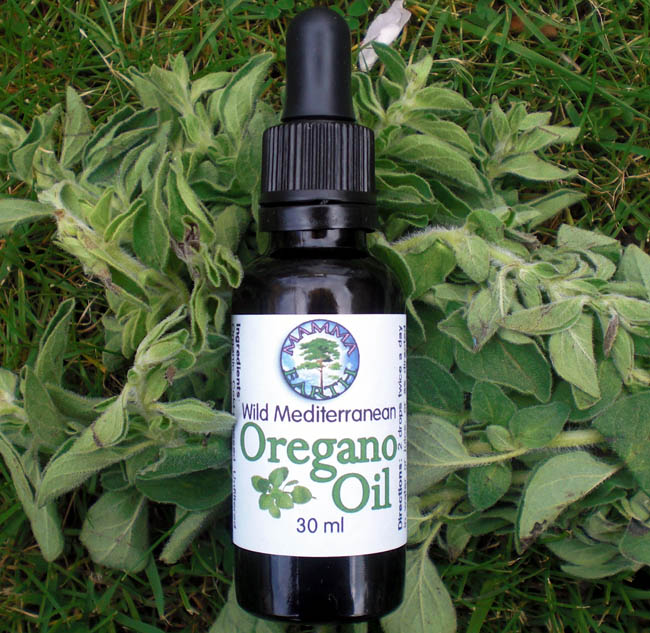 Thanks to new techniques, hair transplants look more natural today than they did years ago. But transplants, however, almost never totally eliminate baldness. Like any surgical procedures, they may also leave residual scarring. Hair in the donor area may look too thin if too many transplants are taken from it. Some initial hair loss after the transplantation surgery isn’t uncommon and is no cause for alarm.

Be sure to choose a surgeon with a proven track record and don’t be afraid of clarifying all your doubts before the surgery. And postponing any potentially irreversible surgeries until balding patterns can be more accurately predicted might be the best approach. Ultimately, the question to ask before any surgical procedure is ‘What is the price for achieving this?’ And I’m not talking just about the money.

A Bit of Prevention

Sensibly taking care of the hair you have can help prevent needless hair loss and camouflage thinning areas. If your hair is thinning, experts suggest that you apply some preventive measures.

-Shampooing too frequently may reduce surface sebum – the fatty matter secreted by glands under the scalp – and aggravate hair loss. 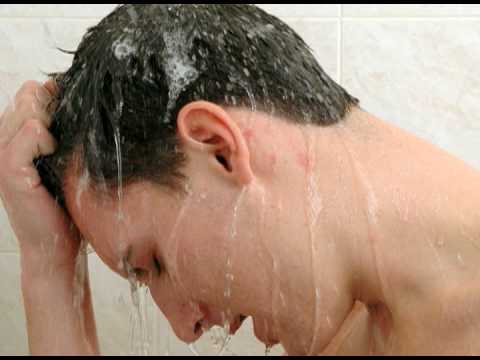 Too many washes with shampoo can worsen hair loss

-Pat or blot washed hair instead of rubbing it with a towel – wet hair is more vulnerable to damage if it’s pulled. If you blow-dry your hair, set your dryer on a low temperature.

-Brush and comb as gently as possible without tugging on tangles. Use a conditioner after shampooing to let you comb your hair more easily.

-Eat well. Nutritional deficiency such as that of iron may speed up the genetic hair loss and therefore such a deficiency should be detected and corrected by nutritional supplements.

These simple measures can give you time if more drastic procedures are needed. Perhaps the best remedy for thinning hair is not worrying about it. For men, at least a bald head can be a style statement – as actors Ben Kingsley, Sean Connery and Yul Brynner are carrying the bald, admired look forward.